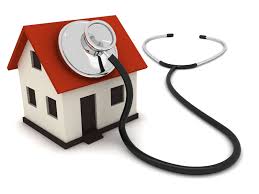 Central to the concept were the following principles:

This unproven concept has certainly captured the imagination of insurers and legislators alike with large amounts of time, money and resources being poured into demonstration projects around the country.  It sounds good.  I seriously doubt it will save a significant amount of money.  Here’s why.

The National Committee for Quality Assurance (NCQA) is a driving force behind the PCMH model, creating standards and guidelines to facilitate partnerships between individual patients and their personal physicians. Blue Cross Blue Shield of Michigan (BCBSM) and others have also embraced the PCMH concept as a way to lower costs.  But there is absolutely no data, just theory, that the following principles have any merit at all:

This site uses Akismet to reduce spam. Learn how your comment data is processed.